HINT: You're probably NOT the fairest of them all (and neither am I). 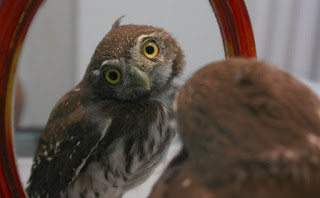 The dreaded (by some) topic of information security roles and responsibilities.

When people don't know their role, or they’re not held accountable for it, what happens? Too often, nothing happens. Information security falters, breaches happen, people suffer, and everybody is left pointing fingers at everybody else.

So much shit to talk about in this episode, and there's sure to be some sparks flying (and maybe a disagreement or two).

So many angles to take on this and lots to discuss! Join us tonight (7/2) @ 10PM CDT to get the Shit Show Crew's take!