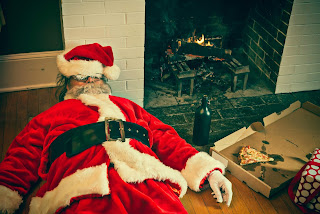 You get the picture. Here's some straight up truth:

The equation is simple for the scammers:

This shit won't happen on our watch! Sadly, your shit isn't under our watch. It's under yours. You gotta do better. It's your shit. Your shit is your responsibility.

We're not Scrooge here. We're not the Grinch either. We're trying to help you save yourself from these jack wagons!

Tune in tonight (12/3) LIVE to catch what the guys have to say about all this. Here's the link; https://youtu.be/gkjjG0l6Wwo

Excuses? Well, that's on you.