I will be your host Ryan Trebek

One game, one Cham Peon. Like v1, we'll pick three contestants from our live audience to play our version of Jeopardy. Winner gets some bragging rights and a Security Shit Show T-shirt (that I'll forget to send you).

YOU THINK YOU'VE GOT WHAT IT TAKES?!
COME PROVE IT!

After the game, I want to talk to the guys about a beef I've got. We'll have time for this too.

In prepping for the v2 Security Shit Show Jeopardy game, I got to thinking about some of the classic SNL Jeopardy skits. Remember some of these lines? 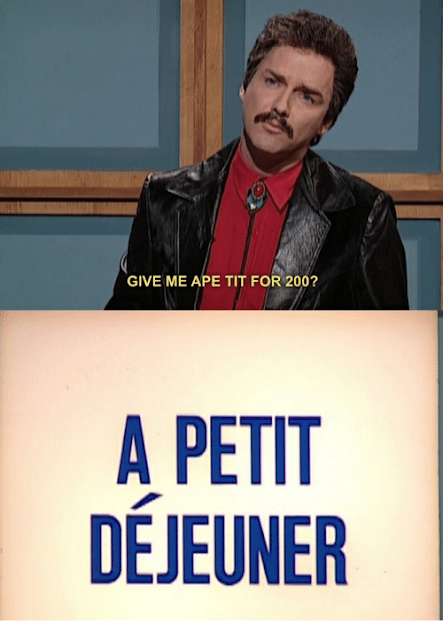 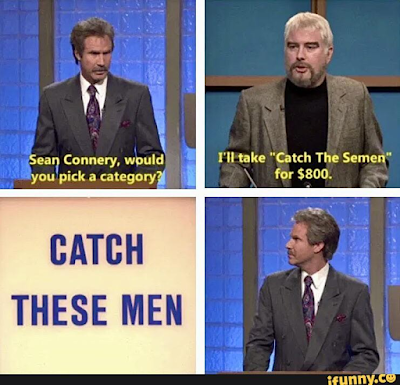 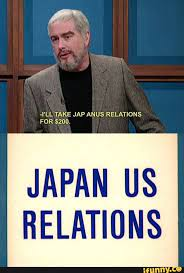 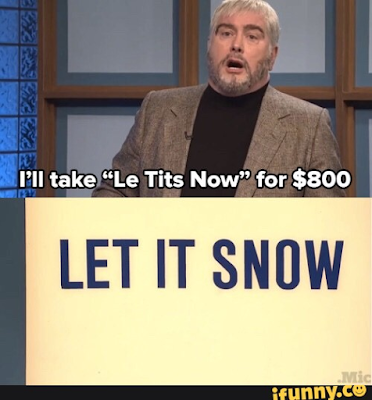 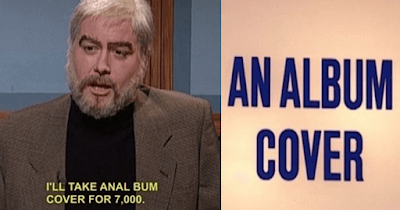 And the list goes on. Some funny shit. These won't be our categories tonight, DAMMIT!

After we crown our new Security Shit Show Jeopardy Cham Peon, we'll use the time we got left to talk about this quote I read recently:

"55% of C-Suites respondents had viewed data breaches as 'not a big deal' and 'blown out of proportion' with an overwhelming 86% of consumers believing that data breaches are in fact 'a big deal'."

Or, maybe we'll talk about this new Presidential Executive Order that just came out yesterday. No shortage of shit going on around this industry, is there?!

This will be another fun Shit Show!